So, although I should be studying for the 4 tests next week, I've decided I've had enough Karnaugh maps for one day. So, I'm going to don my reviewing hat and try the new Aperture and Lightroom.

I first got started in this war back when Lightroom went public beta, and on my iBook G4 I absolutely loved it, whipping it out for any excuse. It was fast, light, and most importantly was free. But, after retiring my MacBook, just before spending money, over a long weekend I tried using Aperture to mock edit a set of ball photos. Nothing hard, just cropping, colour correction and the occasional dust spots. But, on my MacBook (a then 2ghz C2D 1gb superdrive), it was so painfully slow that I gave it up and went back to Lightroom, and have remained with my first love since.

So, on with the review of the two. My test library is 57 images; 300mb of mostly CR2+JPEG but with a few standalone CR2 and JPEGs mixed in for good measure. Night shots, day shots, the works. My laptop is a MacBook, 2gb, 2Ghz, with upgraded 200gb drive, running Mac OS X Tiger 10.4.11.

Lightroom is like a rocket these days, thanks to the developers realising that the required quality of your previews is inversely proportional to the speed at which you're flicking through images.. Another welcome addition is dual-head support, something I missed from my brief Aperture introduction.

But, this is still a beta and has a while to go yet. Although my MacBook now has 2gb, having Lightroom use 400mb for 57 images is a tad worrying. And, I'm not sure I like having the crop, clone and redeye buttons on the Develop side panel, but I guess it'll teach me to become more reliant on hotkeys.

Its good to see Aperture has been on a diet, although like Lightroom I'm not sure about its over-enthusiasm for using system resources. Doing a quick scroll up and down the images resulted in my CPU being hogged for about a minute after landing on the first image, and the RAM usage fluctuating between 400 and 600mb. However, after a resting for a bit, the garbage collector kicked in and reduced it to 150mb. Its still a lot faster than the last time I tried to use Aperture 1, and is still quite reactive on my pitiful MacBook.

The one thing I don't get is why they killed the old Loupe. I personally loved being able to hold tilde, move my mouse about the image to have it follow, have it bounce on the sides of my screen a few times before releasing it. It was of excellent design, and I really don't see the same in the new loupe. It could take some getting used to, and maybe I'm just sour.

Also, it seems to be that Aperture can't resize images and preserve shape, as look what happens to this preview compared to the Lightroom one below it: 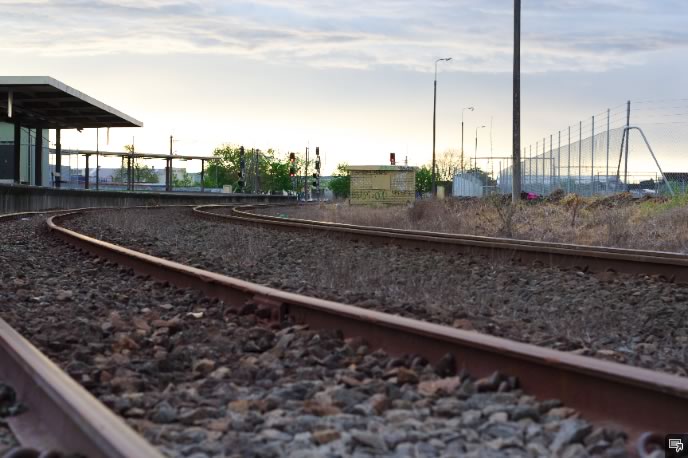 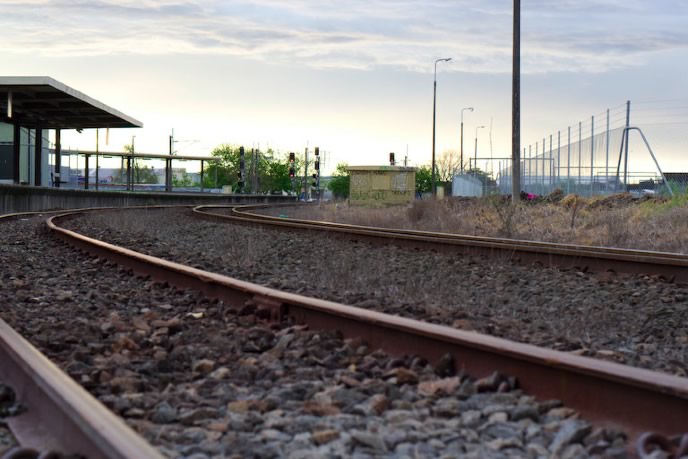 For now, I plan on sticking to Lightroom 1.3, as its still the most resource efficient, quickest and provides all I need. But, LR2 is still in Beta, and I don't expect production quality from it yet. It just doesn't seem as strong a release as the first Lightroom beta though, and I'm quite disappointed in Adobe.